Episode 4: The Other Craigs

Craig isn't the first American coal town to face a transition. Some of those other communities survived. Many didn't. 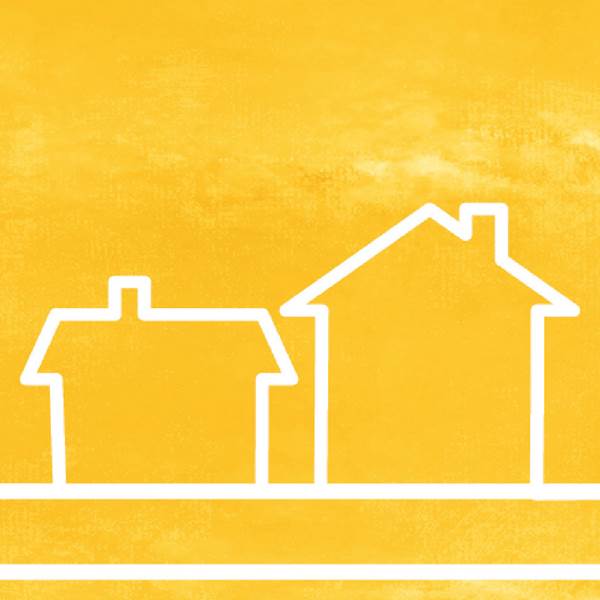 In Craig, one big question looms: What happens if the transition fails?

Transitions are nothing new, and American history is full of cautionary tales. When big industries fail or move away, bad things can happen to the small towns that rely on them.

Some of those communities managed to survive. Many didn’t. 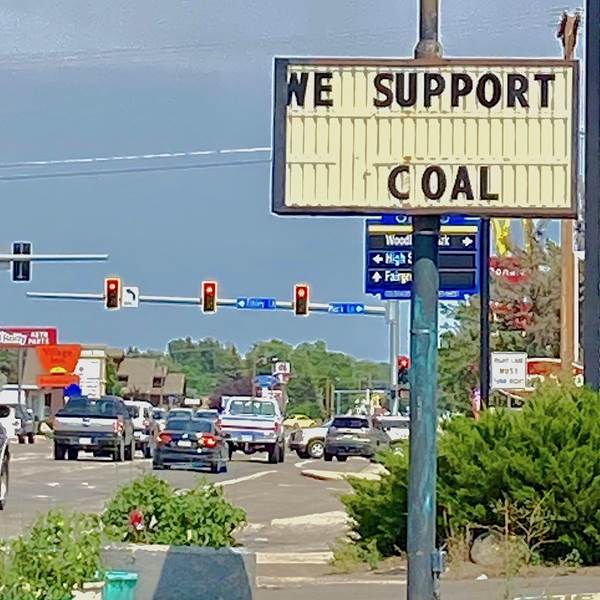 Since the mid-2000s, coal closures have washed over the U.S. like a wave.

As President, Donald Trump pledged he'd restore the livelihoods of coal workers. But by the end of his term, coal jobs were as endangered as ever. 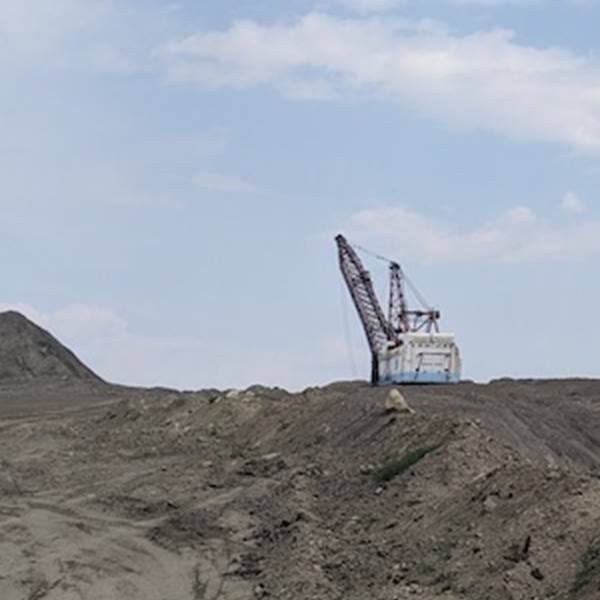 We wanted to get some national perspective on coal-impacted communities.

So we sat down with Heidi Binko, Executive Director of the Just Transition Fund, and Chris Markuson, Director of Colorado and State Economic Transition Policy at the BlueGreen Alliance. We wanted to see what we've learned from other towns that are further ahead in their transitions.

Most of all, we wanted to know if Craig could succeed where others failed. 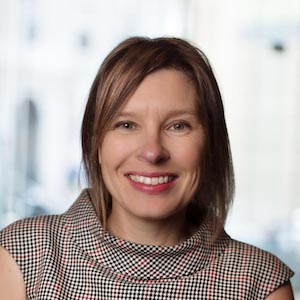 As the co-founder and executive director of the Just Transition Fund, Heidi is responsible for the design and the overall strategic direction of the organization. With more than 17 years of philanthropic experience on climate, coal, and energy issues, Heidi has worked with coal communities throughout the US and internationally in Australia.

In her previous position as Associate Director for Special Climate Initiatives at RFF, Heidi helped develop and grow the Institute of Energy Economics and Financial Analysis. Before joining RFF, she was the executive director of the WestWind Foundation, a family foundation based in Virginia. She also previously served as co-chair of the board of directors of the Environmental Grantmakers Association (EGA) and co-chair of the Climate and Energy Funders Group, a project of the Biodiversity Funders Group. Heidi holds degrees from Yale University and the University of Notre Dame. 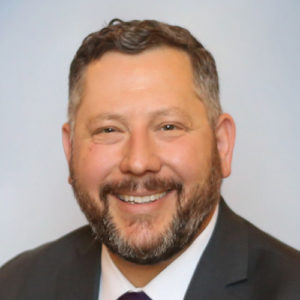 Chris Markuson is the Director of Colorado and State Economic Transition Policy for the BlueGreen Alliance (BGA). He leads BGA’s Colorado efforts to identify and implement policies and projects that will help build the clean energy economy, reduce emissions, create quality, family-sustaining jobs, and support a just transition for Colorado workers and communities. He also leads BGA’s development and implementation of state economic transition policies.

Chris has more than twenty-five years of experience in local government and the private sector. Before joining BlueGreen Alliance, he served as Director of Economic Development, GIS and Energy for Pueblo County, Colorado. Here, Chris was responsible for growing the economy, implementing systemic intelligent decision making through use of GIS technology, and leading community energy regulatory and policy efforts. 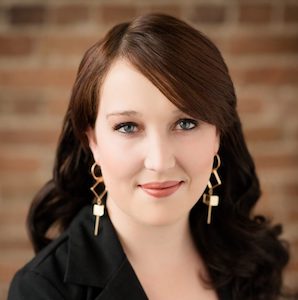 Kirstie McPherson is a behavioral economist and principal at Edeveco Relations & Development, a strategic consulting firm dedicated to assisting communities around the U.S. navigate economic transitions. A Craig native, she owns multiple businesses in town including The Find and 518 Wine Bar. She also co-founded Women in Rural, a platform where women can connect and share their skills and businesses. Kirstie holds a double major in Business Marketing and Management from Montana Tech University. 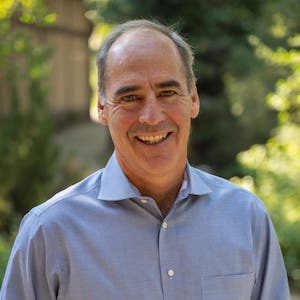 Tim Wohlgenant is the Executive Director of the Yampa Valley Community Foundation based in Steamboat Springs. He has played a leadership role in successful efforts to start several non-profit organizations including the Colorado Cattlemen’s Agricultural Land Trust (now in its 25th year and one of the most successful land trusts in the country), the Bluff Lake Nature Center (a 26-year old Denver non-profit), and the South Dakota Agricultural Land Trust (a current effort to establish the state’s first statewide land trust).

Most recently Tim has been Coalition Director of For the Love of Colorado, a collaboration of water stakeholders from across the state seeking to address the funding gap standing in the way of full implementation of Colorado’s Water Plan. 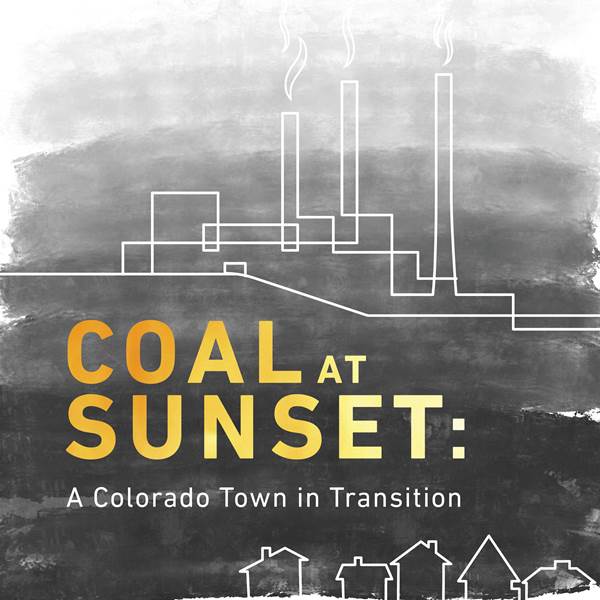